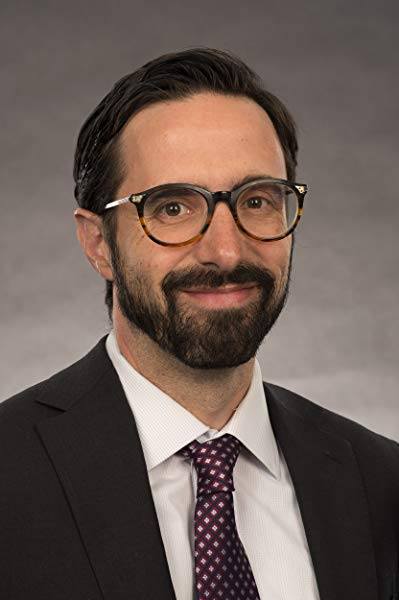 The death toll will rise again tomorrow. And tomorrow the same buffoon will command. Days are busy caring for baby. Nights are busy teaching to a screen. I’m also writing. A new book is underway. It’s about Marxism and Laruelle. These days, for me, “Laruelle” is an allegorical figure for thinking beyond philosophy or thinking philosophy’s limit. But to think a limit is to think both sides as Wittgenstein says somewhere. Doing theory can feel hopeless and self-indulgent in the face of present realities. But there are precedents. The example of the Frankfurt School, or at least a certain thought-image of Critical Theory, keeps returning to me: thinking in exile.[1] In the teeth of political catastrophe and the fetishization of “men of action,” Critical Theory remained steadfastly committed to an ethics of thinking in and as exile. Exilic thought was also Edward Said’s modus operandi.[2] Exilic thought takes place outside the comforts and trappings of disciplinary and professional certainties. But what of “exile-at-home?” What happens to home when it becomes the site for thinking with exilic aspirations?

The virosphere is an object-lesson in bio-politics, exile, mass confinement, solitude, and surveillance. But my reading habits are ever more unjustifiable. I am trying to think with structuralist texts. Maybe it’s escapism. Theory is always hard to justify and especially so now. Do something. But what? The question of what is to be done? is a question. (I have no real interest in Lenin’s answer.) It is the form of the question, asked from a place of crisis, that I see as promising raw material. The question in crisis illuminates that precarious boundary point between theory and practice. I want no fusion, no hopeful and healing dialectic, no games of sublation, no mixture. I want to structurally arrest the two as a point of radical duality without philosophical dualism. Exile-in-home and (aspirational) exile-in/as- thought: the structure of a thought-habit as “real” as a habitat. But either is hard to justify when so many have neither the time for such a habit nor four walls of their own. Let us not forget too that for others walls threaten and menace. Yes, theory is hard to justify and it seems perverse to try.

What does it mean to do theory in lockdown or to theorize lockdown? There is hardly a right answer. Nonetheless, are some of the structural invariances that hold across the two? The time of lockdown is a time of arrest. And to theorize is always in some measure an attempt to lockdown or to arrest the movement of thought unfolding as reading or writing. One aims to lock meaning in place: to fix it, to arrange it in a structurally recognizable grid of intelligibility. Or else one writes it as “fiction.” Laruelle has aptly theorized “philo-fiction” as a science of the “literary in theory,” to borrow Jonathan Culler’s useful phrase.[3] But it is Laruelle’s term “raw material” that has an especial appeal to me. It resonates with my reading habits. It feels like a way to justify it. Scrounge around in texts for raw materials to use and transform into “fiction": or “literature” in a certain sense. “Some of the bits of language that cannot be assimilated into concepts,” writes Elissa Marder, “get spit out as literature.”[4] Literature as the involuntary rejection expelled from the philosophical body. It is that bit that remains finally undigested like my son’s spit-up. Another aim of mine is to reread Kristeva soon.[5] Perhaps this is what my little lockdown bit is: theoretical spit-up. But why expose it? Why write this little bit? I cannot justify it. I am looking for connection with others. I don’t want to just think; I want to just think with others. Without others there is no thought or at least no thought I find worth thinking.

Jonathan Fardy, PhD is Assistant Professor of Art History at Idaho State University. He is the author of Althusser and Art, Laruelle and Art: The Aesthetics of Non-Philosophy, and Laruelle and Non-Photography.