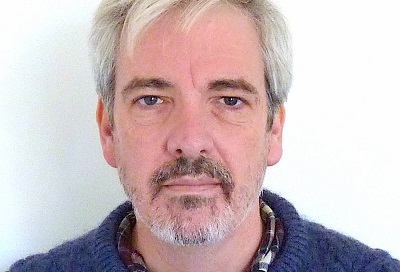 What is to be done? When did things go wrong? With Neo-Liberal Capitalism? With Classical Capitalism? With the Industrial Revolution? The Enlightenment? Patriarchy? The invention of Agriculture? Discovery of Fire? Carnivorism? The Growth of the Human Frontal-Cortex? Let me stop just there. Yuval Noah Harari, in The Guardian, on September 25, 2015, writes:

“When the first humans reached Australia about 45,000 years ago, they quickly drove to extinction 90% of its large animals. […] The archaeological record of country after country tells the same sad story. […] Altogether, sapiens drove to extinction about 50% of all the large terrestrial mammals of the planet before they planted the first wheat field, shaped the first metal tool, wrote the first text or struck the first coin.”

We are the descendants of nature’s most successful killing machines. Machines that spread and eradicate irrespective of our type, our best intentions, or our self-awareness. Or can we stop ourselves? Can we mutate sufficiently to end our seemingly ineluctable drive to annihilate all around us? (From In Bruges: “I have the capacity to change. / Yeah, you do. You’ve the capacity to get fucking worse!”) So what is to be done? Why not try doing nothing? Seriously, nothing (not the old same thing). For Pascal, “all of humanity's problems stem from man’s inability to sit quietly in a room alone.” So stay in your room, for a change. Don’t go to Australia. Don’t go out. Don’t expand. Shrink your world down to the micro-. After all, the micro-revolution has finally begun. Be part of that revolution within an incredible shrinking space. Degrowth: a radical passivity with economic consequences. Though few of “us” can actually afford to do nothing, there is a larger “us” who cannot afford any more of the same. All the same, it was the viruses - the really small non-life-forms, not the large ones - who were always the ones who would eventually strike back. A living/non-living form whose resistance starts incredibly small and on the inside, and works by mutating us, making us “be the change” the world needs to see.

John Ó Maoilearca teaches at Kingston University, London. He is currently researching ordinary modes of time-travel (so far with only modest success).