Capital without Value: The Soviet-Bulgarian Synthesis

The reception of Marx’s Capital in Bulgaria is a particularly complicated subject of research for two reasons: 1) One needs to define very succinctly what exactly was “Soviet Marxism” in Bulgaria alone, and to what extent was Bulgarian Marxism different from Soviet Marxism? 2) One needs to constantly patrol the border between publishing history and party lines - in our case, the rule of the Bulgarian Communist Party (BCP). In this article I attempt to address both issues by looking at the publishing history and dissemination of Capital in Bulgaria and some examples of scientific contradictions under the practices of officially sanctioned Marxism and scientific communism in communist Bulgaria. I claim that, in order to understand the relaxed irrelevance of the critique of political economy in Bulgaria, one should rather speak of a “Soviet-Bulgarian synthesis” when discussing the “Marxism” being practiced by the scientific-technical intelligentsia under the Bulgarian satellite-style rule. In what follows I will a) try and explain in broad strokes some analytical peculiarities related to the dissemination of Capital in Bulgaria, and will b) try and justify the use of the term “Soviet-Bulgarian (Marxist) synthesis.” 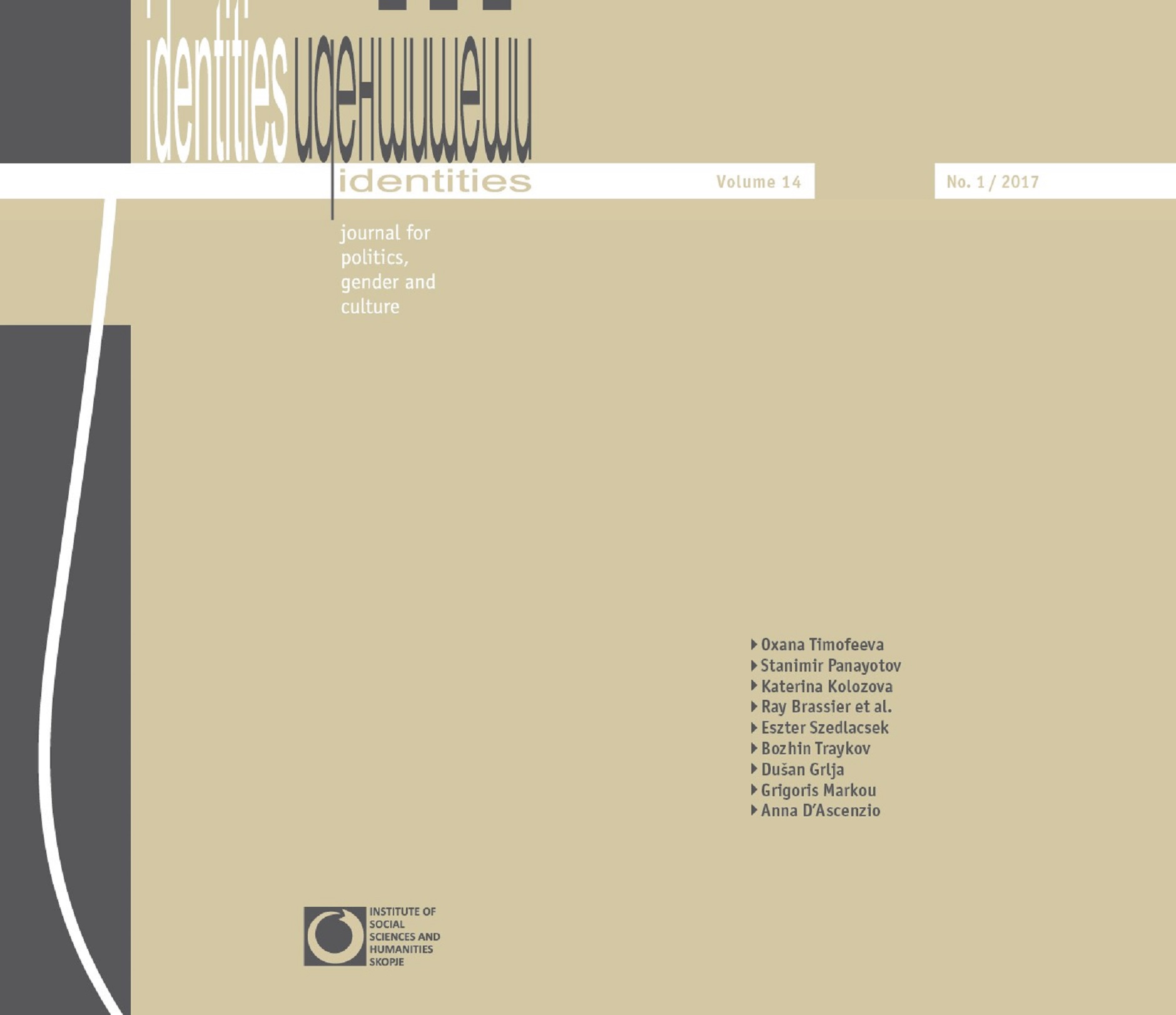