Mimetic Machines in the Uncanny Valley

Uncanny valley (不 気 味 の 谷 ) is a notion introduced by the Japanese robotics professor Masahiro Mori in 1970. The basic claim of his hypothesis states that the anthropomorphic machines cause uncanny effect due to their imperfect resemblance to the human. Humanoids seem almost like people, but exactly the distance of this almost provokes hot debates. There are two trends in robotics, animation, architecture, and computer games. The first trend seeks to overcome the uncanny valley, constructing such an incredible machine that perfectly mimics human actions. The second trend – Masahiro Mori takes this side – consciously constructs non-anthropomorphic machines. The machine’s appearance, structure, shape, proportion of the parts, and motion must be visibly different from the human ones. The term uncanny valley appears in a European context soon after its introduction, due to Jasia Reichardt’s translation in 1978. She is an art critic and curator who is interested in the role of cybernetics in art. The joint between the uncanny valley in robotics and the legacy of Freud and Jentsch is established with this translation at the intersection point between aesthetics and science. This link opens new fields to theoretical and aesthetic imagination.

Kamelia Spassova is Associate professor at the Literary Theory Department at the University of Sofia, Bulgaria. She is a lecturer at the Slavic Institute, Department of Philosophy, University of Cologne (2016-2018). She has published in Bulgaria a theoretical book on the poetics of example: Event and Example in Plato and Aristotle (2012), which deals with the tension between literary example and exemplary work in philosophical and theoretical discourses. She has developed the project “Doppelganger as a Political Figure” (2014-2015) in the Centre for Advanced Study Sofia (CAS), an independent institution for scholarship in the humanities and social sciences. In her latest book Modern Mimesis. Self-reflexivity in Literature (2021) she works on the transformations of the concept of mimesis in the 20th century. 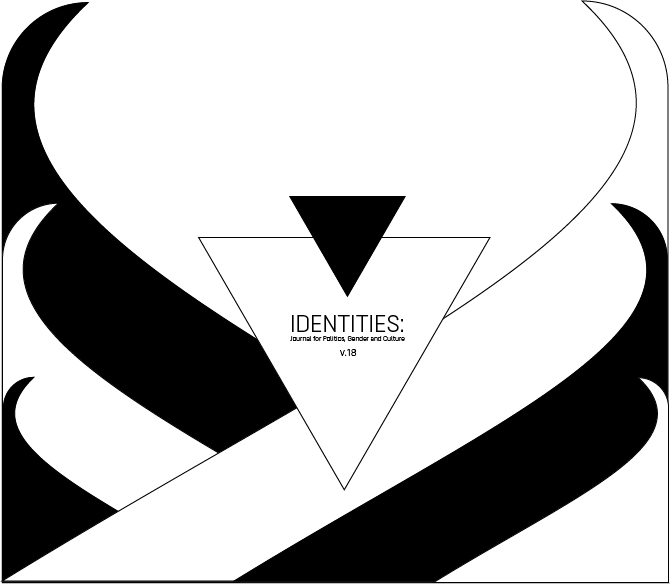