Translated here is Piotr Szczęsny’s farewell letter (list pożegnalny), as Polish media called it; it is often referred to as a “manifesto.” Szczęsny distributed it as a leaflet to passers-by before setting himself on fire shortly after 4PM on October 19, 2017, near the Palace of Culture and Science in Warsaw. On that day, a meeting of the Warsaw City Council was held at the Palace, with the participation of Jarosław Kaczyński, the chairman of PiS, whose policies Szczęsny wanted to oppose. In the leaflet, he addresses many of the recent policies of the Polish government, accusing them of authoritarianism and taking orders from the ruling party rather than following democratic protocols. The translation is based on the original publication in Oko.Press, October 19, 2017, www.oko.press/piotr-s-szary-czlowiek-zyje-czescpamieci. 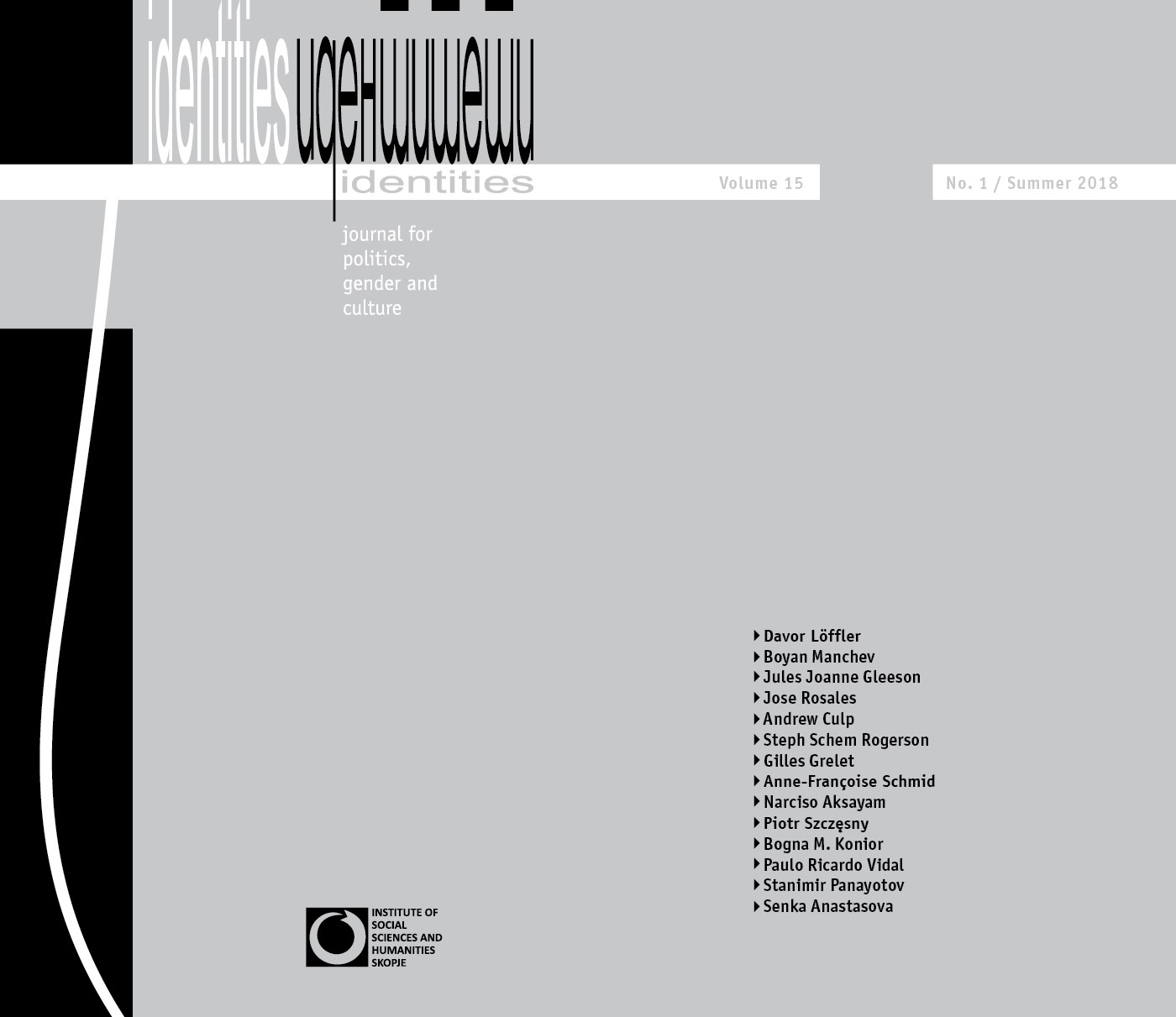