The Author’s aim in this paper is to expose the hidden distortions in Marx’s understanding of the subject of history, such that occur under the influence of the patriarchal ideology. In order to do so, the author will first offer what she believes is the most satisfying explanation of the subject in Marxism, namely, the idea of subject as an emerging immanence. The Author will further claim that Marx’s attempt to overcome Hegelian teleological image of the world and to replace its transcendental subject with an immanent one, remains essentially flawed. The cause of this shortcoming the author will find in the contradiction inherent to Marx’s idea of subject. In the conclusion, the author will name feminism as the key theory for overcoming this contradiction.

Title (English): The Immanence and the Transcendence of the Emerging Subject in Marx’s Philosophy of History

Citation (English): Branislava Petrov, “The Immanence and the Transcendence of the Emerging Subject in Marx’s Philosophy of History,” Identities: Journal for Politics, Gender and Culture, Vol. 17, No. 2-3 (Winter 2020): 94-98.

Branislava Petrov is a philosopher and a feminist author based in Novi Sad, Serbia. She presented her work at various conferences all over Europe, some of them being: Workshop “Helene Druskowitz and Friedrich Nietzsche, 2018,” organised by Institute of Philosophy, Zagreb, Croatia; Historical Materialism Conference Athens 2019, Athens, Greece; Feminist Futures Festival 2019, Germany, Essen; Internatiolal Scientific Conference of Medical University of Kharkov, Ukraine, 2019 and 2020., etc. Her work under the title: “Ideology and Social Structures Behind the Problem of Domestic Violence” has been published in 2019 edition of the last mentioned conference. Her work under the title: “The Difference Between Marxist Radical Feminist and Liberal Feminist Approach to the Problem of Transgender Ideology” has been published in 2020 edition of the same. She organizes online reading groups focusing on the works of Second Wave feminism. She is critical of modern day liberal, as well as so called radical feminism. She is currently working on a piece titled “Feminism and Identities,” which will be presented at the online conference “Women Philosophers in South-Eastern Europe—Past, Present and Future,” organized by Institute of Philosophy, Zagreb, Croatia. She works as a freelance writer and translator. She speaks English and Greek languages. 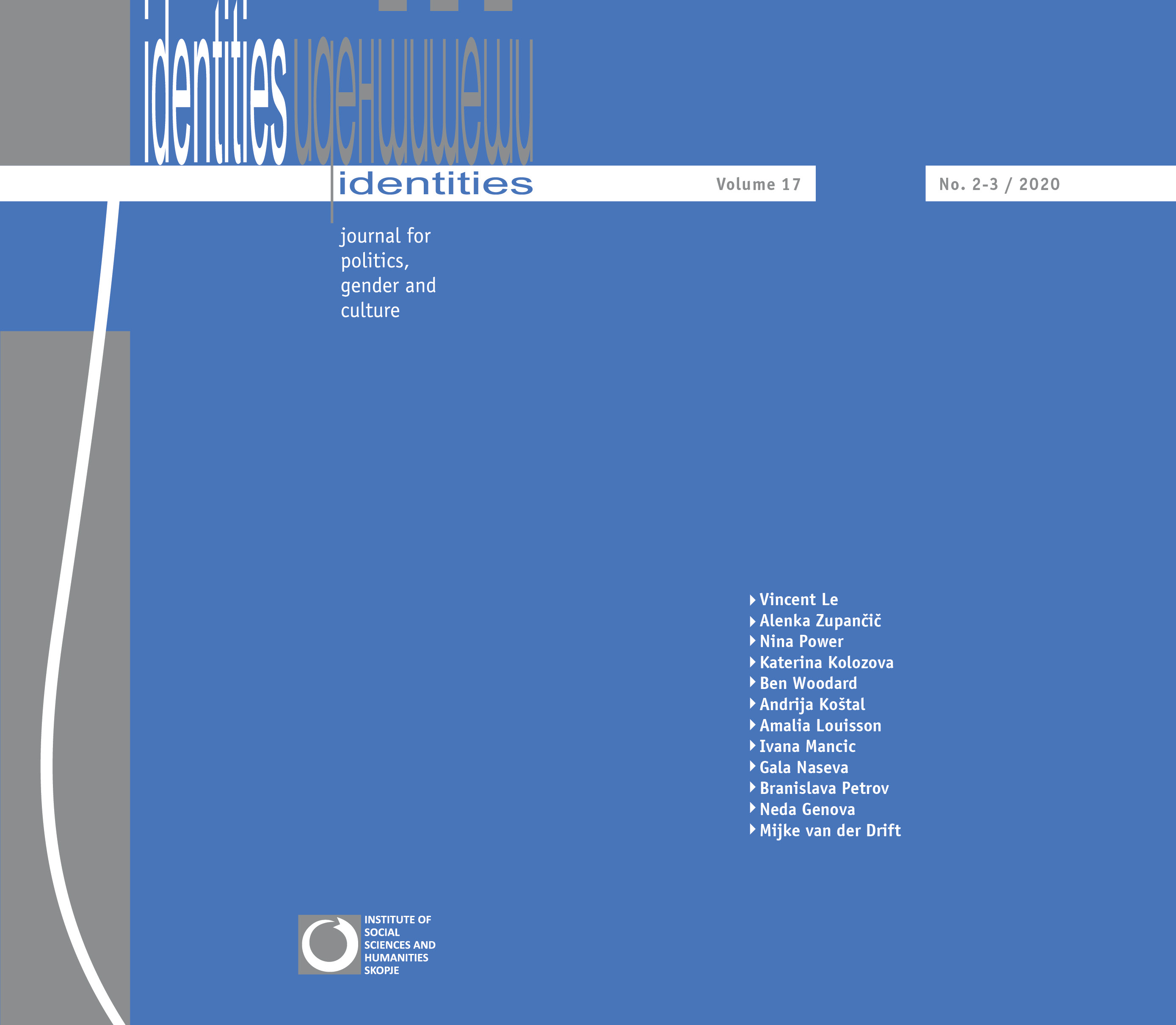