Laruelle Qua Stiegler: On Non-Marxism and the Transindividual

Alexander R. Galloway and Jason R. LaRiviére’s article “Compression in Philosophy” seeks to pose François Laruelle’s engagement with metaphysics against Bernard Stiegler’s epistemological rendering of idealism. Identifying Laruelle as the theorist of genericity, through which mankind and the world are identified through an index of “opacity,” the authors argue that Laruelle does away with all deleterious philosophical “data.” Laruelle’s generic immanence is posed against Stiegler’s process of retention and discretization, as Galloway and LaRiviére argue that Stiegler’s philosophy seeks to reveal an enchanted natural world through the development of noesis. By further developing Laruelle and Stiegler’s Marxian projects, I seek to demonstrate the limits of this vantage of “compression.” In turn, I also seek to create further bricolage between Laruelle and Stiegler while also further elaborating on their distinct engagement(s) with Marx, offering the mold of synthesis as an alternative to compression when considering Stiegler’s work on transindividuation. In turn, this paper seeks to survey some of the contemporary theorists drawing from Stiegler (Yuk Hui, Alexander Wilson and Daniel Ross) and Laruelle (Anne-Françoise Schmidt, Gilles Grelet, Ray Brassier, Katerina Kolozova, John Ó Maoilearca and Jonathan Fardy) to examine political discourse regarding the posthuman and non-human, with a particular interest in Kolozova’s unified theory of standard philosophy and Capital.

Title (English): Laruelle Qua Stiegler: On Non-Marxism and the Transindividual

Ekin Erkan, The New Center for Research and Practice

Ekin Erkan is a Turkish post-continental philosopher and media theorist living in New York City, notable for developing Bernard Stiegler’s work on “anti-entropy” and “psychopolitics,” as well as their long-term research on François Laruelle’s non-standard philosophy. Erkan’s work examines the collective closure between neural networks, predictive processing, and perceptual faculties as they relate to machine intelligence and algorithmic governmentality. Erkan studied Film and Media as a graduate student and has a background in both analytic and continental philosophy. Erkan is currently a researcher with Bernard Stiegler and other researchers associated with the Institut de recherche et d’innovation, working on an ecological memorandum constructed on collective learning called Internation.World. Erkan is also pursuing postgraduate studies in Critical Philosophy at The New Centre for Research and Practice, researching under the tutelage of Reza Negarestani. Erkan is also a columnist and critic at the art and literature journal AEQAI, publishing monthly contributions on contemporary art and intermedia. Erkan’s work has been published in peer-reviewed journals including Cosmos and History: The Journal of Natural and Social Philosophy, Cultural Studies, New Review of Film and Television Studies, Chiasma: A Site for Thought, Rhizomes: Cultural Studies in Emerging Knowledge, Labyrinth: An International Journal for Philosophy, Value Theory and Sociocultural Hermeneutics, Cultural Logic: A Journal of Marxist Theory and Practice, and Media Theory. 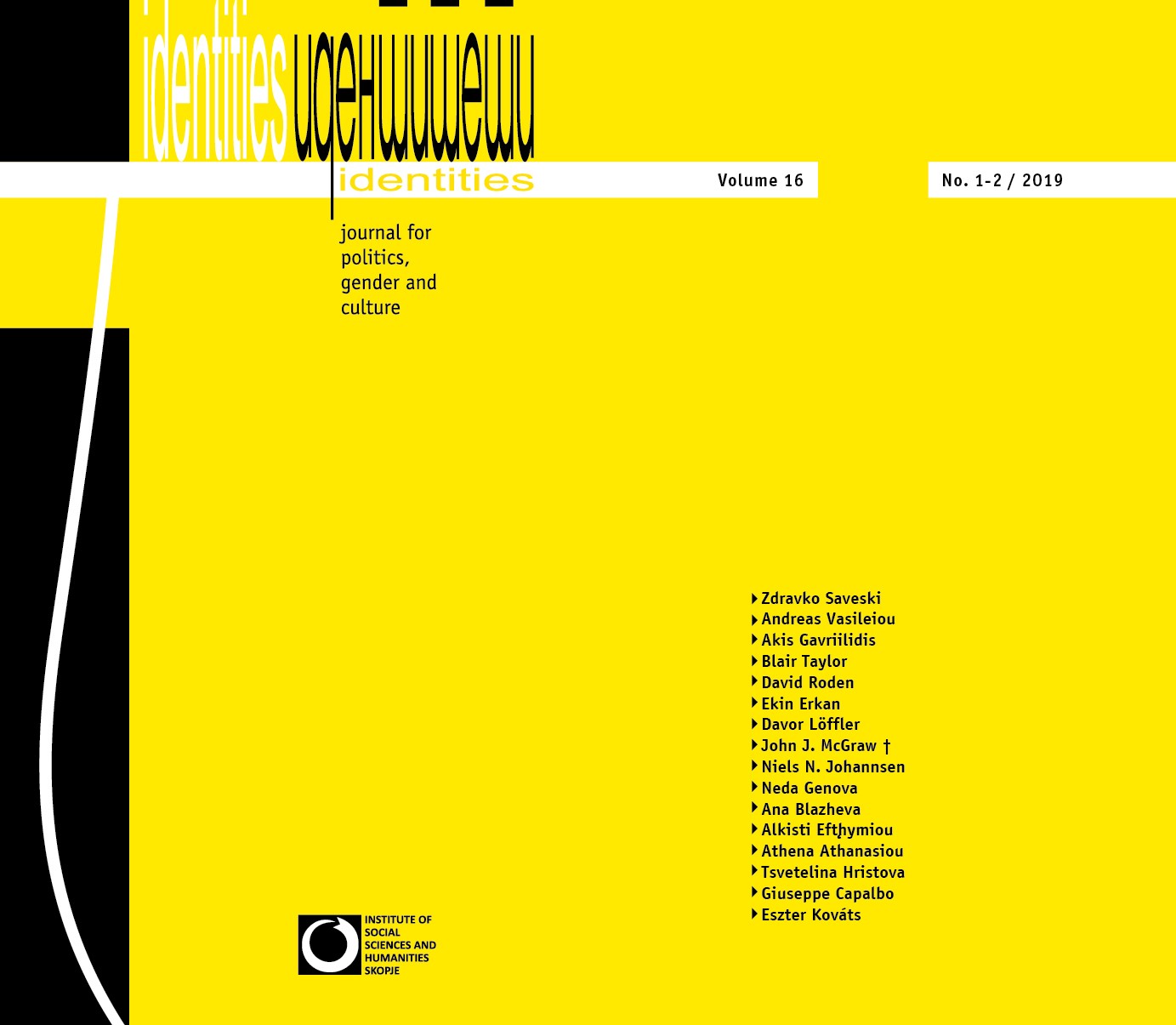